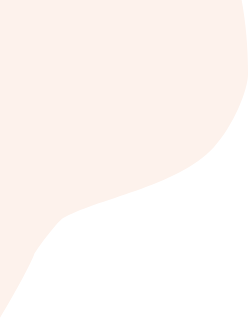 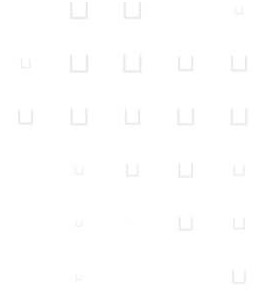 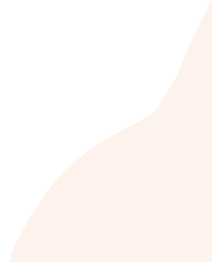 You may have tried Ashtanga and Vinyasa Flow or perhaps Yin or Power, but there are several more unique styles of yoga out there to choose from. How about practicing yoga while playing instruments or being surrounded by goats? From fun to plain-out WTF, read on for six strange yoga classes held around the world.

Goat yoga hit the headlines partly because of superstar yogi, Beach Yoga Girl, AKA, Rachel Brathen. She posted a video of her and her rescued goat, Penny, practicing yoga together. Several teachers ran with the idea and are now hosting yoga events in and amongst these spritely four-legged creatures. Some of these classes raise money for animal sanctuaries – which is a nice touch. Are goats not your spirit animals? No worries, you can always yoga with cats, dogs, cows and even horses.

Do you fancy throwing a strop in your downward facing dog? Yoga teacher Himalaya created Tantrum Yoga, which involves, well, having a tantrum in class (think yelling and stomping feet). He believes it works by enabling students to have a safe place to release pent-up emotions so that they can be calmer and happier off of of their mats.

Yes, this really is a thing. Students are given a little harmonica and encouraged to play it during class. While this may not be for everyone, it will certainly provide a giggle for certain instrument-lovers, plus it can help with pranayama and mindfulness practice. Harmonica Yoga was creatively dreamt up by David Hard. They say that laughter is the best medicine, so why not giggle your way through your next yoga class? Even its founder, Sebastien Gendry, called this form of yoga silly and weird. It’s worth a try, as you’ll be sure to have tears streaming down your face from enthusiastic clapping, pretending to be animals and other ridiculous movements. Laughter yoga is believed to help reduce stress and anxiety, lower blood pressure and burn calories.

Now you can sing your heart out to Celine Dion, while yoga-ing. Founder, Jennifer Pastiloff invented this style of yoga to help students work on their vocals and their flexibility at the same time! You don’t need to be Adele to attend, as there are no solos here, instead, the whole class sings along in unison. The focus of the course is joy and fun, and it certainly provides an unusual experience. If you’re prone to a party but dislike late night or sore heads in the morning, then a yoga rave could be for you. Yoga raves typically incorporate live DJs, UV lights, and even glow sticks. Here you can get your music and yoga fix one go.

Have you ever tried any of the styles listed above? How was it? I’d love to hear about it in the comments section below!